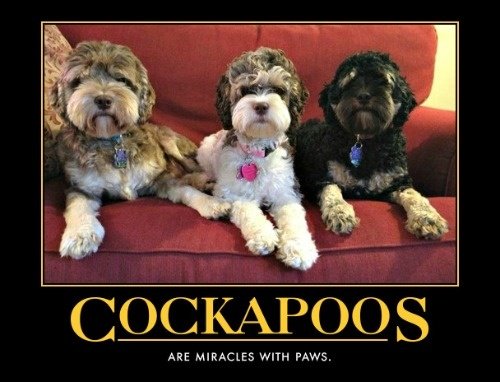 We are often asked to describe the dogs in a male vs. female situation.  Our reply is always the same.  To us, it depends on the dog.  Every dog is different. I have dogs of both genders in the house nearly all the time.  I have boys that do the marking/humping, but I also have girls that will do the same thing.  The best I can do is make some very general statements regarding both genders.  Again, all dogs are different & these are generalities.  I have some girls that are the complete reverse of this & some boys that do not fit the profile

I would like to reiterate that these gender traits are generalities.  There are always exceptions.  I would also  like to point out that I have experienced some of the traits in my dogs first hand.  Others, I have not experienced personally (for instance, I have never had a neutered male), but I have researched & talked with others & have passed my findings along.  I taught HS math for 25 years and to be honest, male and female canines parallel teenage humans.